Kid b caught up with the new local community radio station in York to find out more, here’s what the host had to say:

So Jez, why did you start two rivers radio?

There are a great variety of shows, which stands out most for you?

You’re right – we have a great variety and that eclectic mix will only grow and become more diverse as we have more presenters and producers come on board.

What stands out?  That’s a tricky one as we have some great shows, presented by people with real passion and knowledge, but if I have to name-check a couple I will say Glass Half Full with Kate Lock (Environmental & Social Justice – always including interviews with local thought leaders),

HMGW with Mark Chandler who always brings in a live music guest for a session and a wrestling guest, in character which is fun!

Also, we have local reggae sound-system, Catch A Fire in once a month.  Steve Judge, of local band The Wolfhound Strays presents Mr. Judge to You fortnightly and again, always brings in interesting and inspirational local guests.

There are others I could/should mention, but if I do, I’ll end up saying all of our shows are great – which is essentially true! 😛 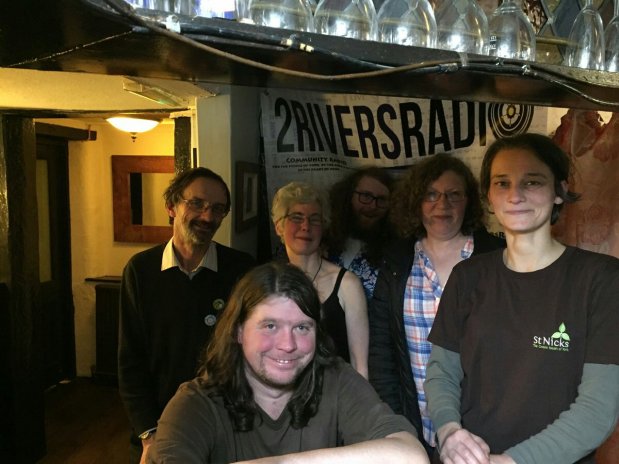 You do a bit if dj’in yourself, are we going to see more of that in the future?

Yeah, I hope to be dj’in a bit more in 2018.  My daughter is 1 this week and so I’ve not been doing much in terms of playing out, but hopefully I will in the New Year.  I have a monthly Electro-swing gig lined up at the Nook in York and hope to book some more, too.

Would you say two rivers is a good platform for new musician’s? if so where can they submit there music?

I love the fact that Two Rivers Radio is attracting interest form young, new and up-and-coming musicians.  Clearly, we want to become a valuable platform for people to get their music ‘out there’.  The bigger our audience gets, the more people listen and engage – so like, share, tweet etc… 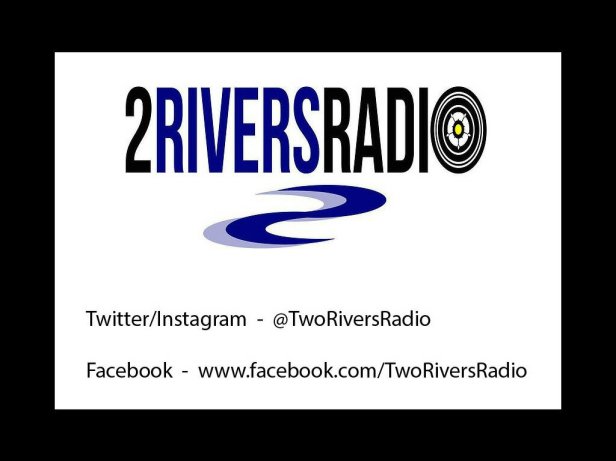 What are your future plans can you give us a clue?

We have some plans for 2018  –  I’d like for Two Rivers Radio to expand its schedule.  Currently, we only broadcast on Monday between 12pm and 11pm. I’d like to extend that by 1 or 2 days over the next year.  We will be starting to broadcast a 2  hour show on one Wednesday evening a month in the new year – this is the Blueskies Roadshow and is in collaboration with Graham Blueskies of Blueskies AM.  There should also be new shows joining the schedule that are audience driven, almost QT-style programmes.   I have a couple of exciting events simmering away, but can’t say too much about those at the moment.  We fully expect to be securing a license to broadcast on FM at Staxtonbury festival again in 2018 and hope to do the same for another festival closer to/in York next year as well – TBC.  Also, we may well be involved with a very exciting cinema project – but again, this is in the very early stages of development.

Every Monday on Two Rivers Radio :

Your message to listener’s :

Tune in, enjoy, like, follow and share.  Let us know what you think – good or bad.  And get involved!!  Contact us here: tworiversradio@gmail.com or via our social media channels.  I would also like ot give a massive thank and much love to everybody that has supported us so far, that has listened in week on week and that has dedicated their time to creating some wonderful community radio in 2017.  Big up 2018 with a great and growing team.